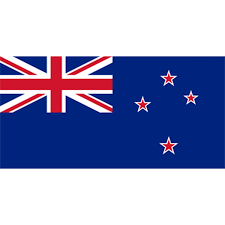 The Government has announced that the third round of Free Trade Agreement negotiations with New Zealand took place between 25th January and 9th February and this has led to many chapters moving to consolidated text.

The Department for International Trade has stated that there have been continued productive discussions on sustainability issues and shared environment text on both sides, including on environmental goods and services, which reiterates the opportunity to support clean growth for both countries through a Free Trade Agreement. They also discussed Rules of Origin and Sanitary and Phytosanitary Measures under which animal welfare issues are relevant. DIT added that they remain committed to ensuring our food safety and animal welfare standards are met in the trade agreement with New Zealand.

The fourth negotiating round is expected to start in April.