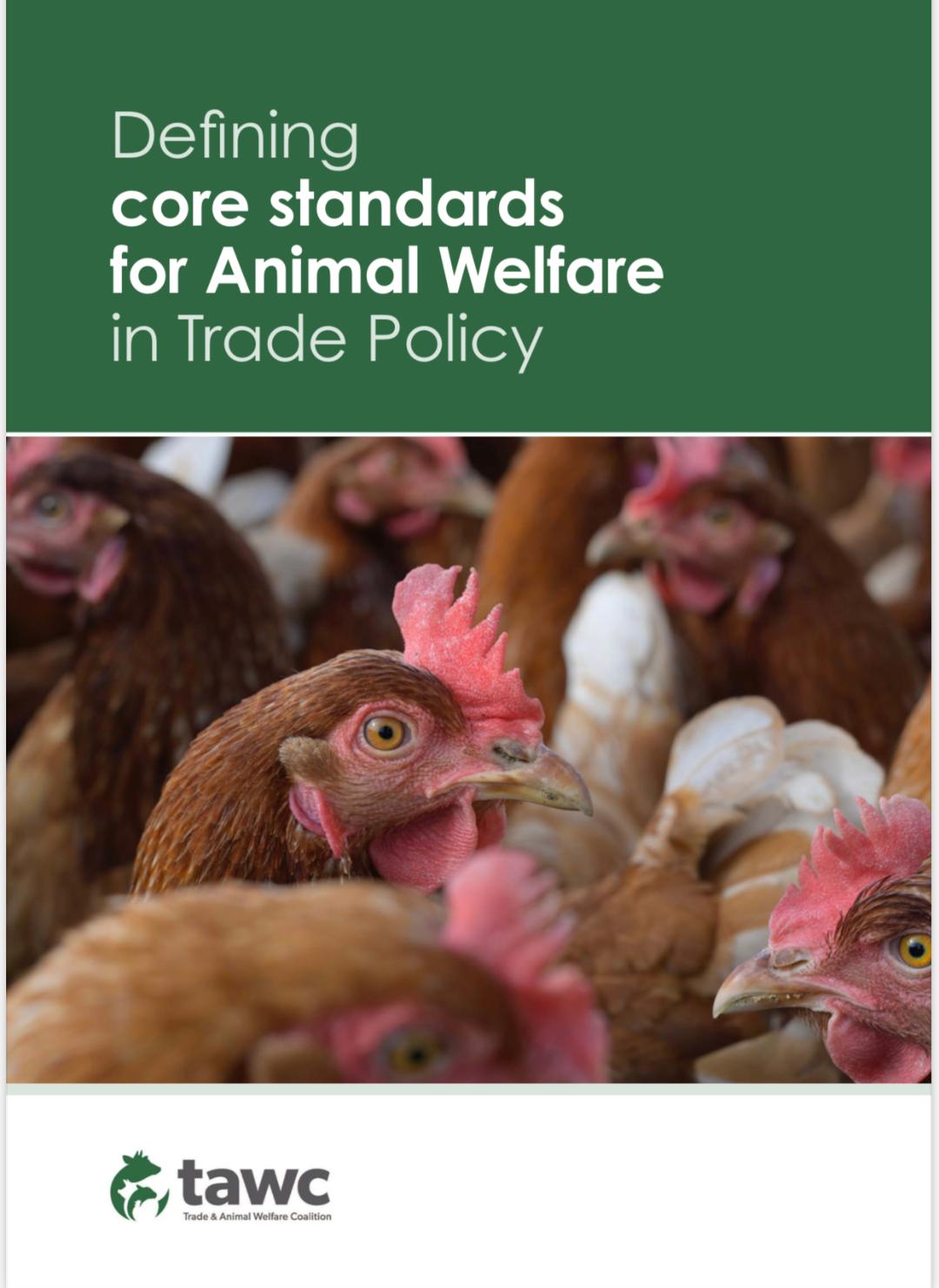 The UK has over 40 specific animal welfare and health standards set out in legislation, alongside a Government manifesto commitment to maintain those standards in any Free Trade Agreement (FTA). At the moment, only animal welfare-related animal health standards are imposed on imported  goods, as well as standards on welfare at the time of  slaughter. TAWC believes that,  if the UK is truly committed to protect animals, as well as British farmers, it should,  in the future, make its animal welfare standards part of the “core  standards it wants to see protected in trade policy”. This echoes what the Trade & Agricultural Committee (TAC) also recommended in its March 2021 report to Government.

In  this report, TAWC suggests a two-step approach:

With deals like the ones with New Zealand and Australia moving forward, as well as negotiations with Canada, Mexico and India amongst others, TAWC believes now is the time for the UK Government to define its core standards, including on animal welfare, and to present concrete proposals allowing to ensure UK trade policy will not undermine such standards, and evenmore allow to promote them abroad.

TAWC will be holding a breakfast webinar on 24th November 0830-0930 to discuss the core standards and how current FTAs could jeopardise those standards.

You can read the report here