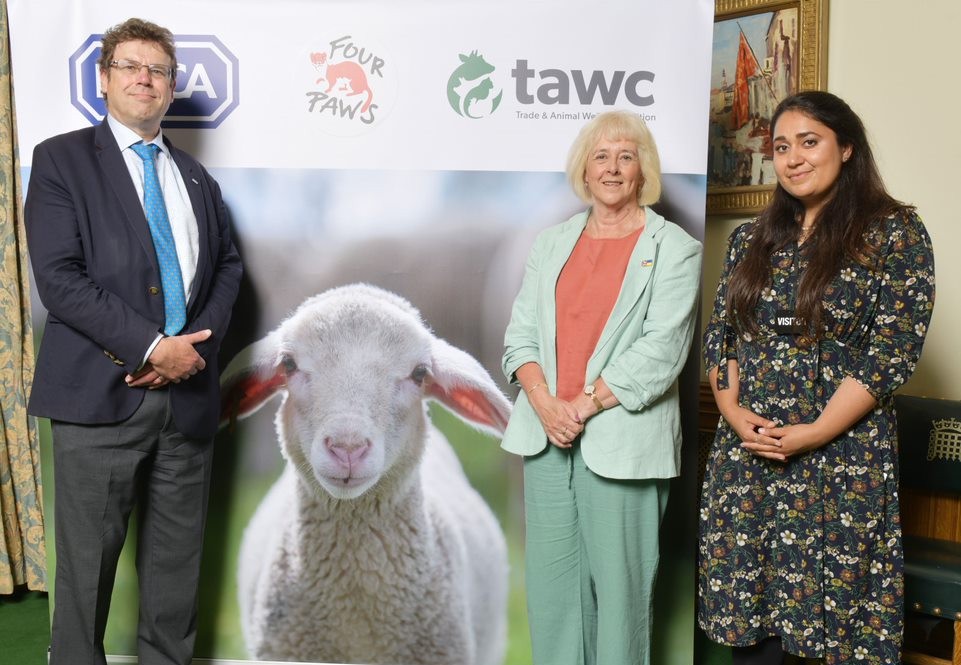 2022 Review and What’s Ahead for TAWC

2022 was busy in regards to trade issues despite the Government missing its promised target to seal deals covering 80 percent of its trade with the rest of the world by the end of the year. Since we left the EU, the Government has managed to roll over 71 deals that it had through its membership of the bloc but signed only four new trade agreements: with Australia, New Zealand, Japan and Singapore. 2022 was very much focused on the Australian FTA which was pushed through at pace and concerns about the impact on UK agricultural and animal welfare were largely ignored. Towards the end of the year, George Eustice, the former environment secretary, admitted that the deal “gave away far too much for far too little in return.” The Prime Minister has recently stated that the U.K “shouldn’t be rushing to sign trade deals as quickly as possible” and so we hope to see more time given for engagement and a better process to gather views from key stakeholders developing over 2023.

In 2023 we intend to continue pressing for core standards despite the Government failing to indicate any interest in this as we do feel there is a lot of wider stakeholder support and that a new Government, whatever political makeup that will be, might be more open to considering implementing clear standards for the UK.

During 2023, the UK looks set to continue negotiations with at least six FTAs  – CPTPP, Canada, Mexico, the Gulf Cooperation Council, Israel and India. TAWC intends to respond to any Parliamentary committee evidence sessions and will continue to outline the differences in animal welfare standards between the UK and negotiating partners. TAWC’s members have offices in over 40 countries and can gather robust evidence and information relating to animal welfare internationally. We are keen to work collaboratively and are happy to share any of this information for your campaigns.

In 2021, TAWC set out its view that a standalone veterinary agreement negotiated, between the UK and the EU, establishing a common veterinary area covering the EU and Northern Ireland one one side and Great Britain on the other would enable an improvement to trade flows and the control of animal diseases, the trade in animals and products of animal origin.  There has been little interest from the Government to seek to implement a CVA approach, however TAWC is doing some technical work on how an agreement could practically work for the UK by assessing the Swiss model and we intend to produce a report in the spring of 2023.

2023 is a year to think more about sustainable food systems and how animal welfare is an inherent part of those systems. The UK should always recognise the relevance of animal welfare within trade discussions to meet its objective of being a world leader both on animal welfare and the environment and they should also seek to lead international visions for food sustainability at WTO level. TAWC wants to work with the DiT and DEFRA teams to deliver on this and hopes that they will want us and other trade organisations to help gather information and evidence to develop a strong position. We will be asking for more transparency and engagement on FTAs with other stakeholders and remain hopeful that the Sunak Government will be more open to this in light of the commitment to slow down and seek better quality trade deals.